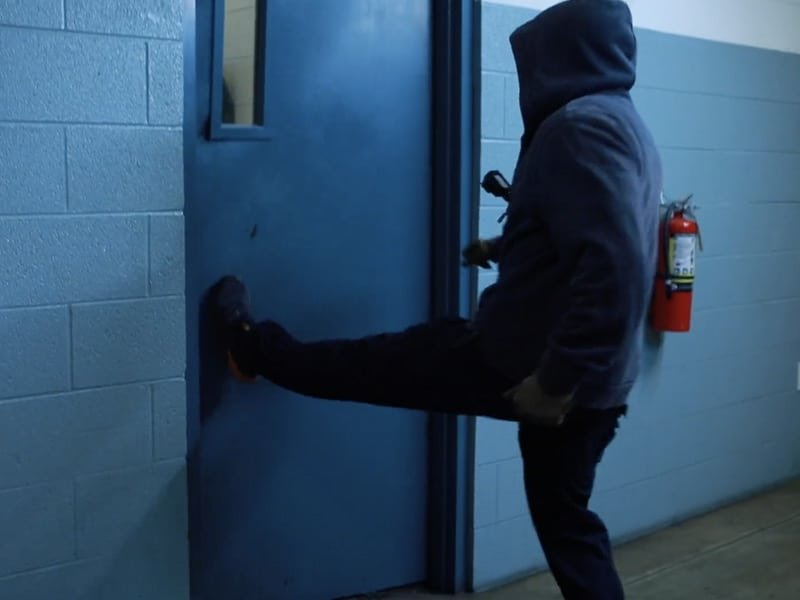 Active Shooter Events in the United States By the Numbers

52: Percent of school shooting incidents that occurred in classrooms and hallways.

18: Average delay (in minutes) until law enforcement arrives at the scene of an active shooter event.

2: Number of seconds it takes to activate Haven Lockdown.

Let’s bring the numbers down. Haven Lockdown allows you to securely barricade your door almost instantly at the touch of a button. You don’t have to be a numbers person to understand that in an active shooter situation, time is everything. A safety solution is useless if implementation is difficult or time consuming. HAVEN combines smart design and military grade materials in a beautifully simple device that activates on demand.

You want to do everything you can to keep those in your care safe. We’re here to help.